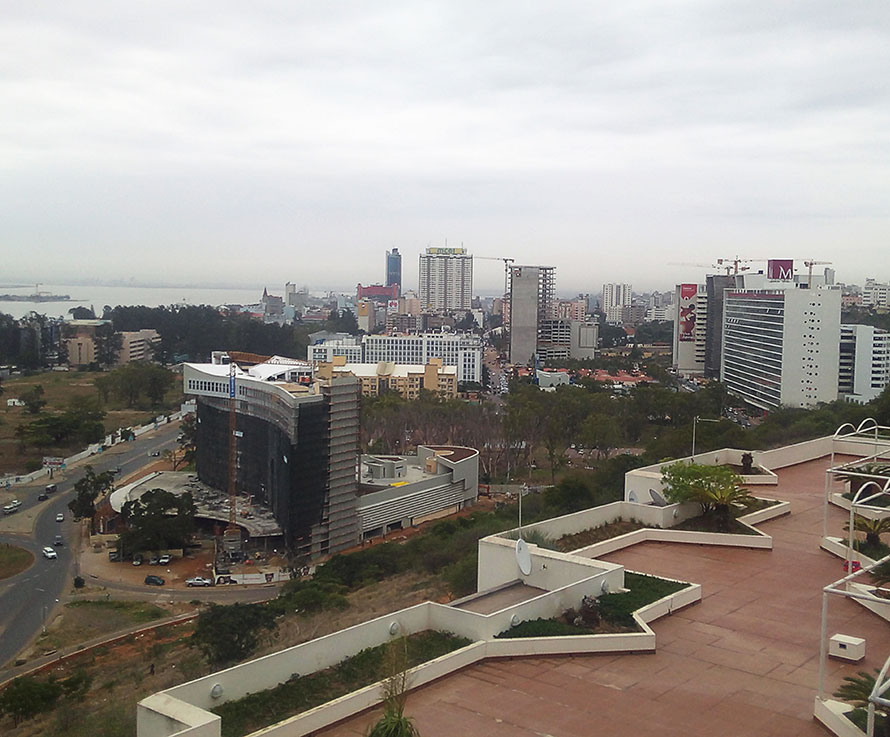 Thanks to B2B together with other companies, Ediltecnica has been capable of proposing quick and concrete operations, always taking into consideration the time frames, costs and logistics. Regarding the “Development of a hub & spoke healthcare system” project temporarily on hold, we have shown both diagnostic and hospital centers.

In 2016 Ediltecnica participated in the internationalization project: Promotion of the Emilia-Romagna’s productive system in Mozambique and Southern Africa. Both of these countries are in the core of activities supporting internationalization: Southern Africa, for its important economic role and the access it can offer to the other Austral African markets; Mozambique, for the permit given to ENI for the extraction of natural gas. All of this will allow the growth of our entire off-shore supply chain, more specifically the construction and infrastructure sectors, sea and harbor transports, telecommunications, manufacturing industry and financial services. As of today Ediltecnica has taken part in three missions in the months of February, July and October 2016. These meetings showed how the two African countries needed to learn the “know how” of many specialized sectors such as the development of buildings for hospitals, agro-food, food-processing, logistics and faculty management.

In addition to these activities, Ediltecnica has promoted its own explorative campaign by visiting 7 provinces out of 10 in Mozambique. During this mission a foundation was laid for the partnership with local institutions and companies.

Ediltecnica takes care in being part of the revitalization of the Mozambique territory by:

● Offering services, especially “facility management” for the holdings in the country

● Developing new buildings for civil and industrial use, in areas where new urbanization is planned